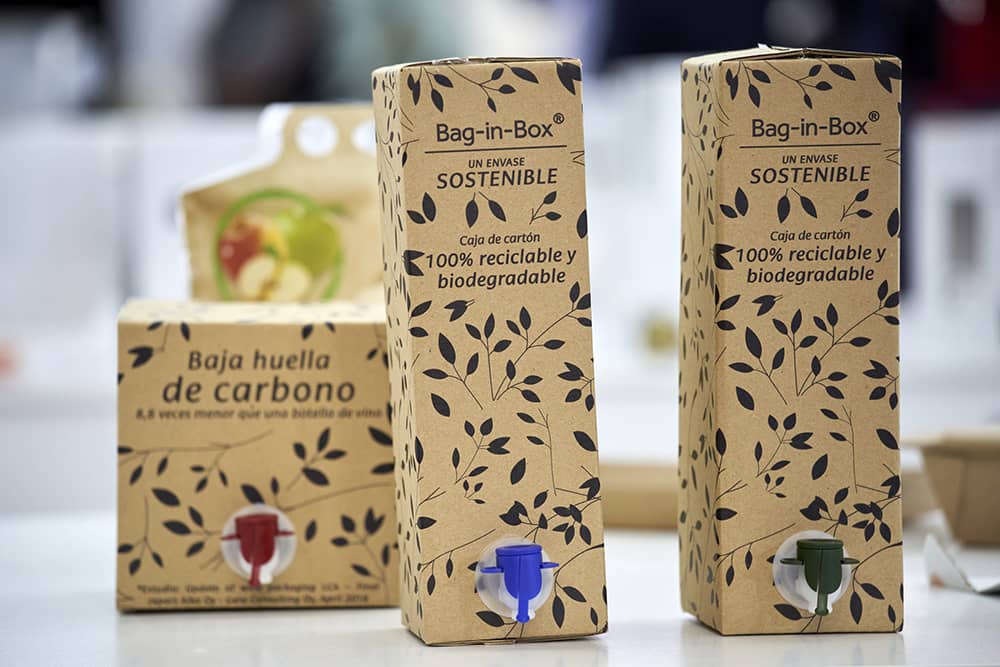 For a year now, the Roca Group, the manufacturer of bathroom products, has been working alongside Schneider Electric to define a roadmap towards decarbonisation, establishing a unique and global strategy throughout the group. As outlined at this year’s Hispack fair by Carlos Velázquez, Director of Sustainability for the Roca Group, the company has set out on a path towards NetZero that is divided into three phases, with a project that provides for the firm’s suppliers, including packaging companies, taking on their share of the responsibility for reducing Roca’s emissions.

The company has now launched the first phase of the project, titled “discovering our actual carbon footprint, the first step towards NetZero,” as Velázquez explained. The key in this phase is to conduct an exhaustive analysis of Roca’s different sources of emissions: “Scope 1” emissions that come from the organisation itself (e.g. all those related to production), “Scope 2” emissions that are related to the associated energy consumption (emissions linked to its consumption of electricity, heat, steam and cooling, purchased for tasks such as the heating of its offices), and “Scope 3” emissions that come from sources that are not owned or controlled by the company but rather produced as a result of that organisation’s actions (e.g. the carbon footprints of the numerous packaging suppliers that the company relies on for its products).

“It is essential to be aware of where we really are in order to understand what we can commit ourselves to, how much the commitment will cost and how long it will take,” explained Roca’s Director of Sustainability. According to the person in charge of complying with the roadmap proposed by the company, the sensorisation of its production processes is just as important, as is the commitment of the suppliers: “75% of Roca’s emissions correspond to the “Scope 3” area… We’ve identified that we have more than 16,000 suppliers that need to be educated,” Velázquez explained during his speech at Hispack’s Unboxing 3.

To enable the 16,000 firms that work with Roca to remain as partners without jeopardising the NetZero objective, the sanitary fittings and accessories company will work beside each of them to drive their neutrality: “We’ll help the weakest link because, if we don’t, we’re going to fail ourselves.” Velázquez listed the pillars upon which the change in the value chain will be promoted to the Hispack audience and offered some highly useful reflections for the companies that are considering embarking on their journey to neutrality:

Roca has already begun and Velázquez has called on its suppliers to start working resolutely on these issues.

After the initial visualisation phase, Schneider Electric will study the Roca Group’s plants to establish undertakings to reduce energy consumption and emissions, implement sustainable energy generation in the factories and offset any emissions that cannot be eliminated. Finally, during the third phase, the Roca Group and Schneider Electric will further the company’s digitalisation processes by undertaking the sensorisation of the different production centres so as to monitor and optimise energy consumption and reduce costs and emissions. By then the company will already be working with its suppliers, who are “a key and fundamental element in enabling Roca to achieve success in its NetZero goals,” underlined Velázquez. 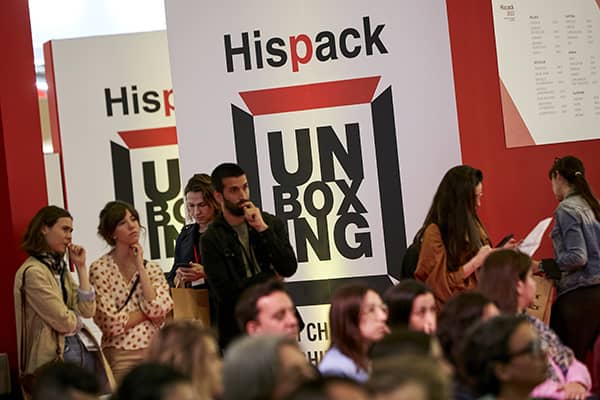 Can we take the integration and connectivity of packaging machinery even further?

In search of more sustainable and smarter cosmetic packaging